A Beginners Guide To Golf Equipment – Part One

Posted on March 18, 2011 by mattd | Comments Off on A Beginners Guide To Golf Equipment – Part One

In my last blog post I covered the basic rules and etiquette of golf.

In the post I’m going to cover how and when to use which clubs, starting with woods and the long irons.

Golf clubs have come a long way in recent years in terms of design, build and the technology applied to their development.

Back when the game was first invented, in the 1500’s,  a set of clubs would generally feature a ‘longnose’ for driving, a ‘fairway club’ for mid range shots, a ‘spoon’ for shorter shots and the famous niblick for around the green. The putter back then was known as a ‘cleek’. The shafts of the clubs were generally made from hickory.

Steel shafts came into fashion in the 1920’s, before in the 1980’s more technologically advanced materials such as graphite and titanium became very popular – not least because of their weight – considerably lighter than steel and therefore easier to swing (and carry around!).

Although as you would expect, clubs are far more advanced than they have ever been, the general idea behind each club hasn’t changed much at all since the invention of the game.

The rules today state that you can have 14 clubs in your bag for the round.

So let’s take a look at each of those clubs, starting with the driver.

The driver is used almost always off the tee and is the club you use to obtain as much distance as possible. A typical use of the driver is on a Par 4 or Par 5 whole, where the first shot needs to travel as far as possible to give you more control when using a more lofted club for your next shot towards the green.

In terms of actual length, the driver will be the longest club in your bag, and the least lofted – ie the angle of the face of the club will be steeper than any of your other clubs (typically between 7 and 12 degrees).

It will probably be the most expensive club that you purchase – drivers can cost from £30 to over £500 for a top brand such as Callaway or Taylor Made. 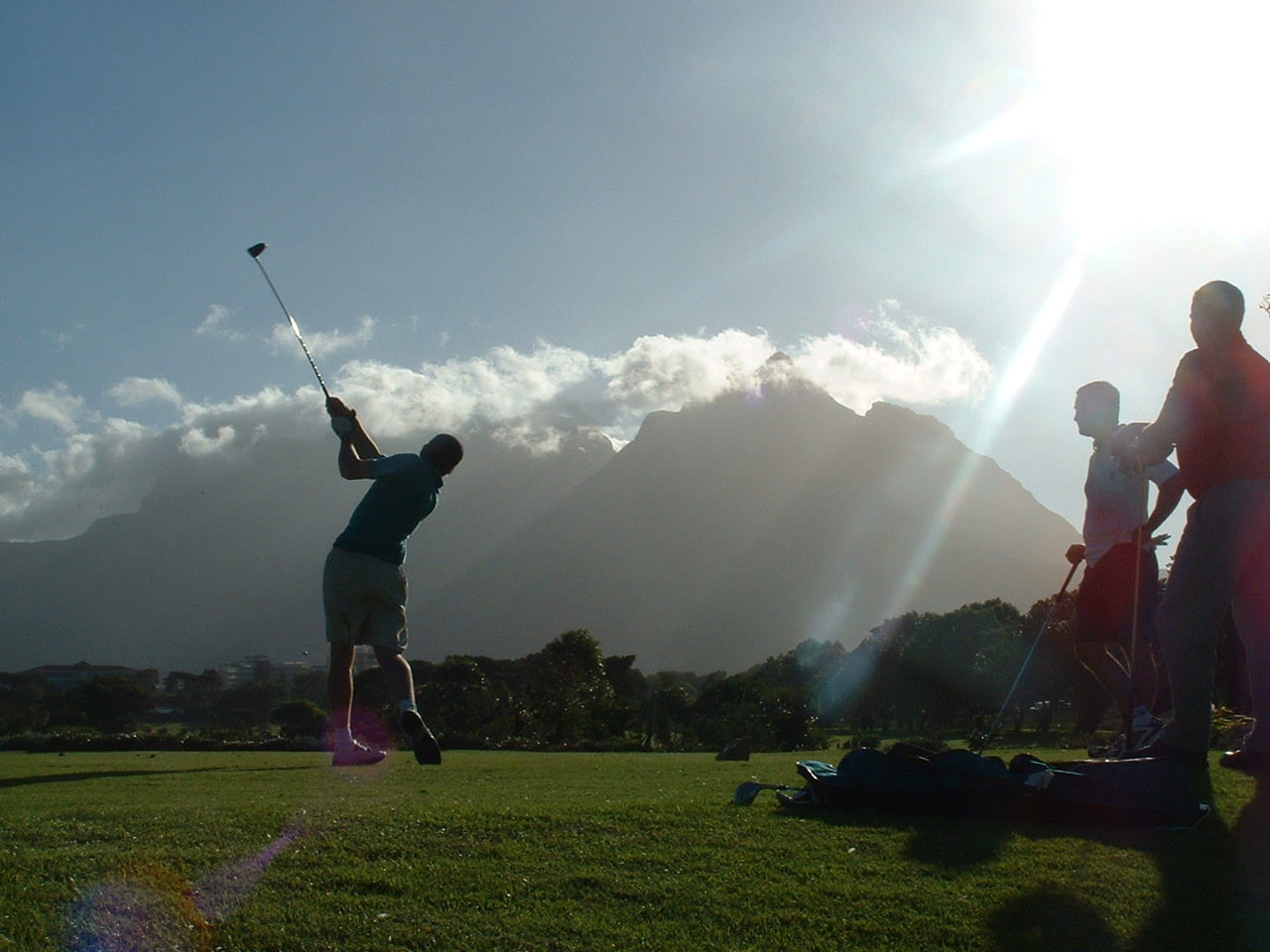 The driver is a tough club to master using, and the margin for error can be small for even the most experienced golfer. Therefore many beginners and intermediate players may prefer to use a 3 wood or 5 wood off the tee to start with.

These clubs are more ‘forgiving’, are shorter in length and have greater loft so the ball stands more chance of going higher when you hit it. You can also use one of these clubs of the fairway with a good lie, giving you more power than using an iron. There is also a 7-wood, although this is used less frequently by the average golfer.

Although these clubs are referred to as ‘woods’, you won’t find many made of actual wood these days – they are almost always made of metallic material such as titanium or steel.

The 1 iron is known to all golfers as the most difficult club to use. American Golfer Lee Trevino once said:

“If you are caught on a golf course during a storm and are afraid of lightning, hold up a 1 iron. Not even God can hit a 1 iron”

I wouldn’t recommend the use of a 1 iron or 2 iron for beginners or intermediate players – I would say that using a 3 wood or 5 wood represents a better option for you at this stage.

Finally for this post, let’s take a look at the 3 iron – the longest iron in a standard modern set of clubs. To be honest, it’s still not the easiest club to hit but is the easiest of the long irons at least, and perhaps worth a go off the tee on a long par 3.  Most modern irons have what’s known as a ‘cavity back’. This means that the back of the club has been hollowed-out, as opposed to just a block of metal. This creates a larger ‘sweet-spot’ which means that there is more chance of hitting the ball cleanly and further.

I’ll talk about this more next week, along with an introduction to the mid-irons and wedges.

If you have any questions in the meantime, please drop me a line by clicking here.

This entry was posted in Golf Tuition and Tips. Bookmark the permalink.